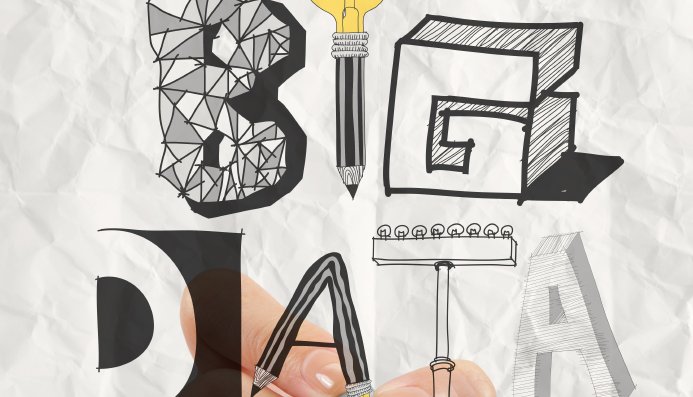 Metrics matter. They drive activities at organizations. Purposeful metrics have to do with the idea that the highest level metrics for an organization should be tied to its purpose. A session about “purposeful metrics” struck me most at the recent Aspen Institute’s Making Purpose Work Conference held in San Francisco.

The Aspen Institute Business & Society Program invited me to be an “Aspen Scholar” alongside the likes of Professor Tom Donaldson of Wharton and Professor Lynn Stout of Cornell. Given that the participants in this conference were primarily practitioners, as a designated ‘scholar’ I feel the obligation to tie the conversations about the concept of purposeful metrics to insights afforded by classical scholars of centuries past.

I took part in a session with a VP of a major company who spoke about the “massive failure” of a product launch at his company. This VP had been part of a team that developed a new product. Production had been located in a low-cost developing region that faced a number of social challenges. The VP shared with us that great care was taken by the company to positively impact the local communities in which the product was produced. Many of us who took part in this conversation were deeply impressed by the commitment of the company to go beyond what would be expected. The VP went on to say that this story of positive social impact was shared with consumers who could scan a QR code on the product to read about the positive impact.

Yet the product was deemed a huge failure at the company. Why? Only 16 people had scanned the QR code.

There is a good news / bad news story here.

The good news: Companies are increasingly attempting to understand and measure the outcomes of their social impact initiatives. This represents a shift away from the days where sporadic “feel good” initiatives were the norm at companies that were often disconnected from core operations and where outcomes were unknown. Said another way, good intentions do not necessarily lead to good results.

The bad news: In a dash to measure social impact, we may not get it right. Some things that are connected to purpose are not often easily measureable. Here we often enter into the realm of the intangible. To paraphrase a justifiably well-worn quote: Just because you can count something, does not mean it is what counts.And just as important: Just because you cannot count something, does not mean that it does not count.

In the era of Big Data, this good news/bad news story is increasingly important to keep in mind because dashboards of sophisticated-looking metrics are increasingly easy to assemble. We can count things we never had before – from QR code scans and website clicks to Facebook likes. It is possible that the product launch by the aforementioned VP really was a massive failure. But it struck me that QR code scans may not have been a meaningful metric for assessing the success of this program. By way of analogy, the number of my Facebook friends is probably not a useful measure of the richness of my life.

So now comes the part where I draw from scholars of years past. The American philosopher John Dewey taught us that, over time, means have a peculiar way of becoming the perceived end. Metrics are a means deployed to achieve an end. But without a deliberate re-visitation of the originally identified end – i.e. the purpose – the metrics can unintentionally become the end in themselves. The German sociologist Max Weber offered a similar warning. Weber described how calculations to drive efficiencies can take on a life of their own and ultimately come to eclipse the purpose for which the calculations were made in the first place.

In my experience, this represents an important role for the likes of a Chief Sustainability Officer or Chief Officer of Corporate Social Responsibility: to provoke conversations about the company’s metrics and how they do (or do not) connect to purpose.

This post originally appeared on the Center for Responsible Business blog at the University of California-Berkeley, Haas School of Business.

Robert is Executive Director of the Center for Responsible Business and Lecturer with the University of California- Berkeley, Haas School of Business. He is also Assistant Professor of Leadership & Sustainability with the Copenhagen Business School. Follow him on Twitter @robertgstrand. 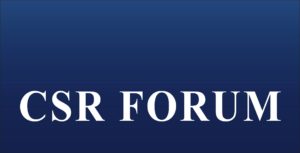