A morning at UN City, Copenhagen. 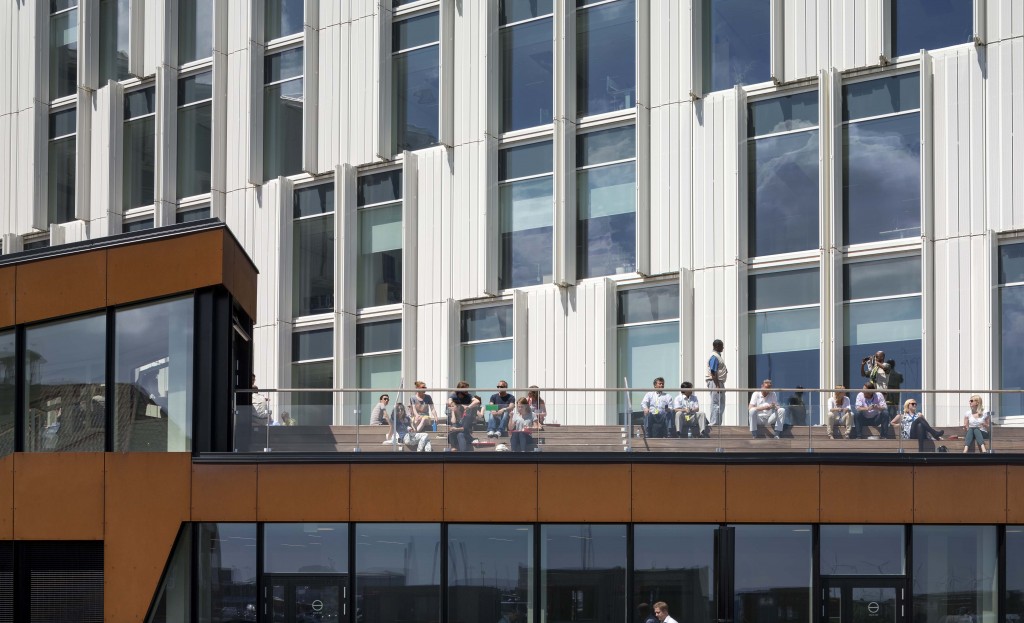